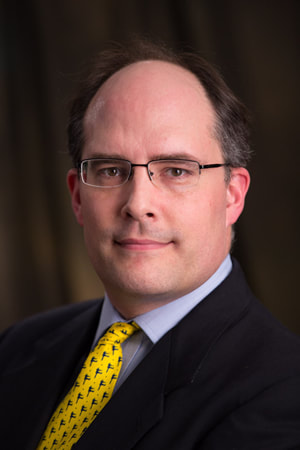 After serving in the US Air Force during the First Gulf War, Jason Liller made the fateful decision to visit his local bookstore and ask for a job, beginning a thirty-year odyssey of bookselling, publishing, writing, and editing.

Jason is the coauthor of Write That Book: The No-Nonsense Guide to Writing, Publishing, and Selling Your Book and is the editor or ghostwriter of many more.

Jason lives with his family in a home stockpiled with caffeine, two dogs, and zillions of books.
HOME
MY SERVICES
CONTACT ME